VISARÔME is a product that not only is a salon favorite for decades but also remains a world-wide best selling product!

In their recent press release, LA BIOSTHETIQUE PARIS reminds us that "nature is chock full of highly potent substances for skin and hair care, but there are hardly any that have as complex an effect as essential oils."

One of the first people in the 1950's to combine the volatile natural miracles with modern scientific methods for cosmetic purposes was French Biochemist, Marcel Contier, Visionary Founder of La Biosthetique.

Courtier made essential oils the focus of his holistic care concepts - well over half a century before "green glamour" advanced to a mega trend.

Known since the ancient Egyptians, essential oils extracted from aromatic oils are a real "Bio-catalyst."

Did you know that there are VISARÔMES for the scalp as well as skin?  With their stimulating, purifying, regulating, and calming properties, VISARÔMES are tailored for your skin and scalp needs.

Five VISARÔMES for the Scalp

Three VISARÔMES for the Skin

Column
VISARÔME AROMATHERAPY FOR THE SKIN

VISARÔME AROMATHERAPY FOR THE SCALP 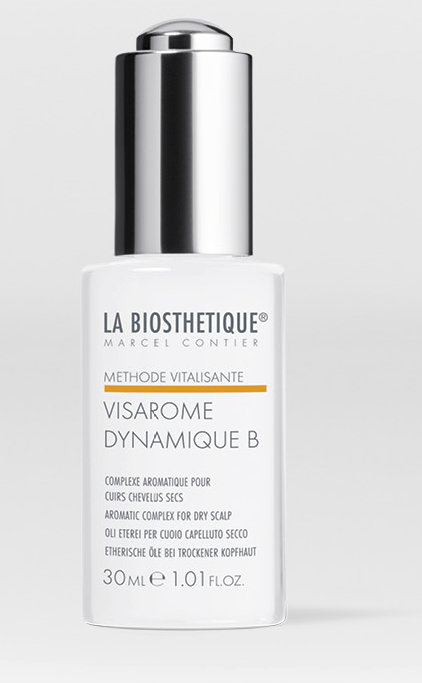 Sources of the Essential Oils: 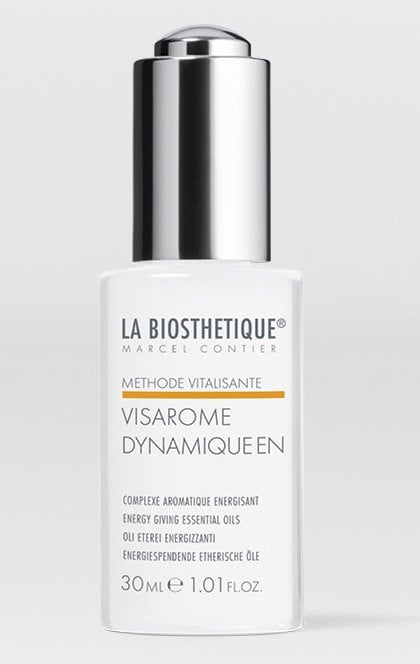 For Oily and/or Moist Scalps

Located (Culver City) only 10 minutes from the beach